When buying or working with projectors, it is best to familiarize yourself with how projectors work and the features that you will be looking at.

There are a lot of features that come with modern projectors and is it improving over time, there will be more features added as time goes to improve its functions.

The aim of this article is to inform the readers on the different features of projectors e.g. Lumens.

This is one of the most important aspect of a projector that you’d want to carefully consider when buying a projector, Lumens.

Projector lumens vary from projector to projector, from 1000 to 3600 lumens.

The more the lumens, the better the projector can perform in daylight

This is one feature that we are all familiar with, as we have seen this on TV’s, mobile phones and other display gadgets.

Projector color display are made up of individual pixel (dots) colors that are put together to form the image as a whole.

Resolution refers to the number of colored dots in a display area (projected image).

This is usually the horizontal and vertical axis of the projected image, projector resolutions are usually denoted like this, 800 X 600, 800 would be the horizontal pixels while 600 will be the number of pixels that run vertically.

A 800 x 600 pixel projector would project an image that contains 480,000 pixels (individual dots) that make up the image.

The more the pixels, the detailed the image would be as each pixel adds more depth to the image and also length to the display area.

The rule of thumb for resolutions is, “The more the better”, with that said, if you are looking for the best projector that will give a clear image, get one with a lot of resolutions

Connectivity technology simply means, the way in which the projector connects to other devices, in this case, laptop.

Below are a few connectivity technologies that are being used;

HDMI: This is the most popular connection method nowadays. 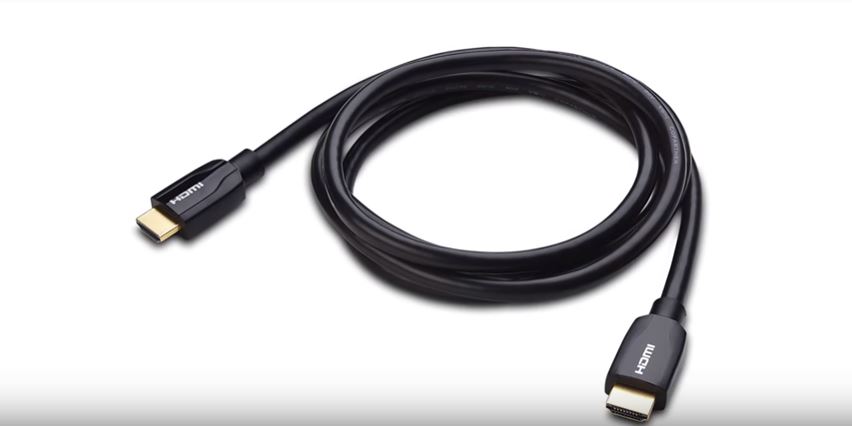 VGI cable: This is the older method of connection, consisting of a 5 by 3 throws        of pins, that we are familiar with, it is widely used on printers.

This refers to the technology being used on those projectors, the most common ones are DLP, LCD and LED.

Digital Light Processing, uses tiny mirrors and spinning color wheel to make images, the advantages of this display technology is that they give very nice and sharp images and don’t usually need filters.

DLP technology however has shorter lamp life span than the other technologies.

LCD Liquid Crystal Display uses Liquid to create images, they have no moving parts since liquid is being used, they are quieter but require more filter maintenance.

LED display, has more lamp life hours than the other two, has more color depth, has low power consumption and less maintenance.

Contrast ratio refers to the difference in the brightest and the darkest color in the display.

Why should we care, well apparently, the contrast ratio of a display determines the quality of the images being projected when dark and brightness is shown In an image. 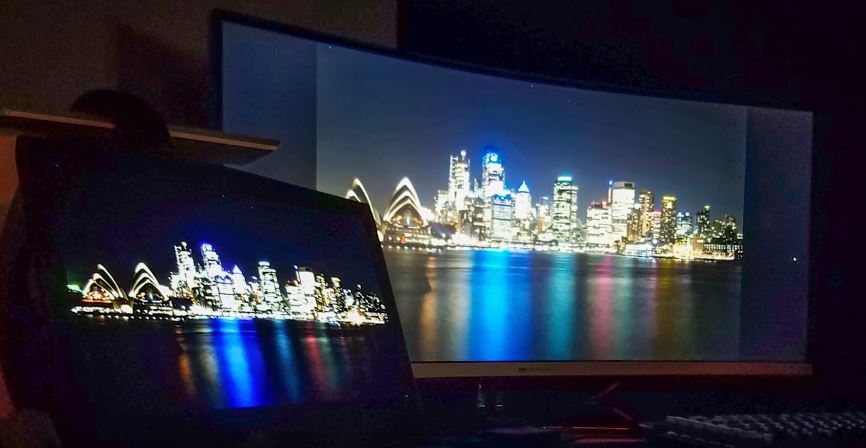 When a projected image of dark and bright elements is shown, eg. A well-lit city eg. New York at night, both elements needs to stand out, the dark and the bright area. That makes it visually appealing for our eyes.

“Throw” refers to the distance in which the projector throws the image before it gives the optimum image possible.

Different projectors use different lenses, just like a contact lenses, some lenses are meant for far sighted while others are for short sighted individuals.

Short throw projectors don’t need distance, it can be placed near the projector screen and give large enough images and image size.

When projecting from an angle that’s not perpendicular to the projector screen, you will get an image that’s skewed, this is where the Keystone feature comes in, it corrects the image by compensating the stretched image.